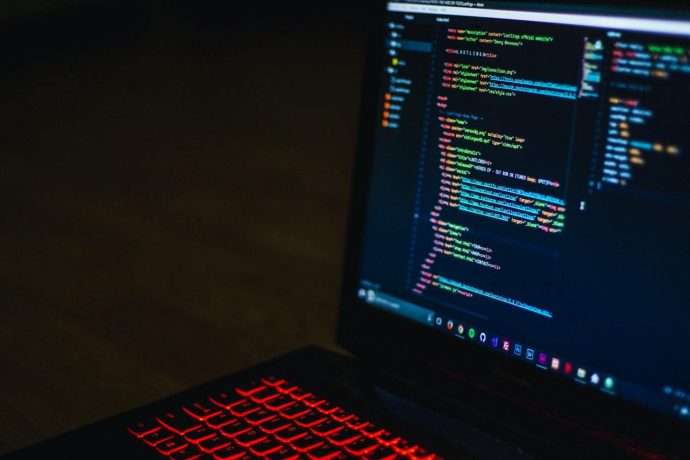 Visual Studio Code 1.34 has been released and includes enhancements for Remote Development as Preview. In addition, new features for the editor and the debugging as well as a new documentation are on board.

Microsoft has released the latest version of its free source code editor Visual Studio Code. The April release, VS Code 1.34, includes some new features, including previewing for VS-Code Insiders, a Python tutorial for use with Azure Functions, and What’s New for Vetur. A debugging milestone is also announced by Microsoft.

In April, Microsoft worked on new VS Code Extensions for remote development on WSL, SSH servers and in containers. Already earlier this month – before the Microsoft build 2019 – Remote Development for Visual Studio Code was announced on Twitter and caused many reactions there:

There are three preview extensions available for the Remote Development feature:

So far, the new extensions are only running on insider builds of VS code that can be run alongside the stable build. The Visual Studio blog has all the information you need about Remote Development.

As a milestone Microsoft calls the possibility to debug in VS code 1.34 at the same time several Extensions. Especially when developing tightly coupled or interdependent extensions this should be useful.

The Vetur extension for Vue tooling offers some new features in VS Code 1.34 – semantic diagnostics, hover information, jump-to-definition, and the JavaScript expression reference search within the Vue Template Interpolation Region:

In addition, the feature CodeLens should have become more stable when switching between editors. Python also gets new documentation for deployment to Azure Functions, and some bugfixes are included again.

More details about all the new features in Visual Studio Code 1.34 is available from Microsoft.