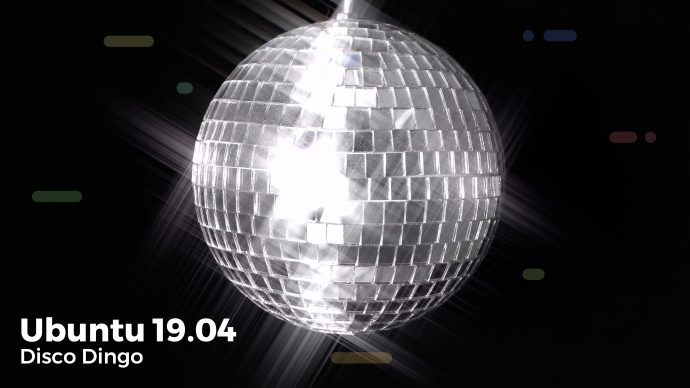 This date appears on the draft release schedule for Ubuntu 19.04 (named the ‘Disco Dingo’), which was recently added to the official Ubuntu Wiki.

Dates for the other milestones that typically take place during an Ubuntu development cycle are also pencilled in, including the following freeze points:

Once again there will be no alpha release during the “Disco Dingo” cycle but an official Ubuntu 19.04 beta release will be available to download and test in March:

All going to plan the final, stable release of Ubuntu 19.04 will strut on to the dance floor in mid-April:

At this early juncture it’s worth noting that all of these dates are subject to change. So, if you’re making a note of them, best jot them down in pencil rather than biro, eh?

Ubuntu 19.04 Features: What to Expect

Wondering what to expect in Ubuntu 19.04? You needn’t scratch your head too hard.

A number of features initially planned for the Ubuntu 18.10 release, which postponed until the Disco Dingo development cycle, are, alas, passed over once again.

For instance, Ubuntu 19.04 was to include support for Android integration using GSConnect, a native JavaScript implementation of the KDE Connect protocol, out of the box. This lets users to connect an Android phone to Ubuntu wirelessly.

GSconnect won’t be default in Ubuntu 19.04 (but is available in the repo).

Also seeing little improvement is Ubuntu Software. The Ubuntu Software mockups we’ve written about before haven’t inched any closer to reality this cycle.  Indeed, Ubuntu 19.04 ships with Software 3.30 and not the very latest release.

Other proposed plans that have made it include making the open-source Chromium web-browser available as a Snap app in the Snap store; offering to enable geo-clue location detection (useful when travelling) during set-up, and offering better integration of Canonical’s LivePatchservice. 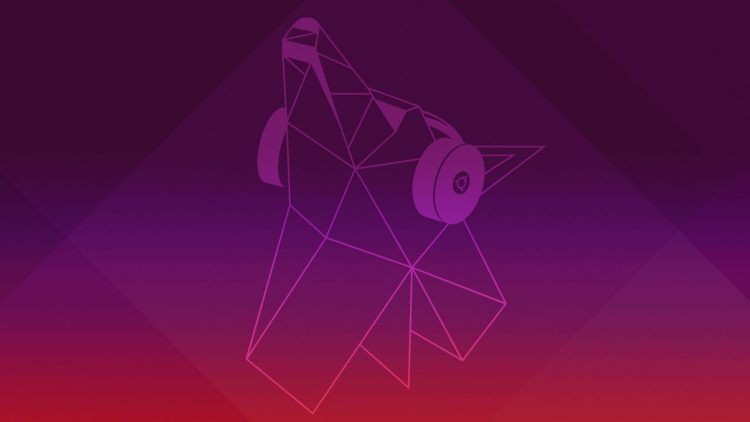 The Nautilus file manager no longer supports desktop icons. To fill the gap Ubuntu devs ship the desktop icons extension by default. It’s a workable solution, but far from perfect.

Finally, and most noticeably, Ubuntu 19.04 sports some visual changes. There’s a new desktop wallpaper (see above), and the Yaru icon set has been revamped to look less uniform.

We’ll be keeping this article up-to-date during the Ubuntu 19.04 development cycle
What features do you want to see in the Disco Dingo? Let us know below!