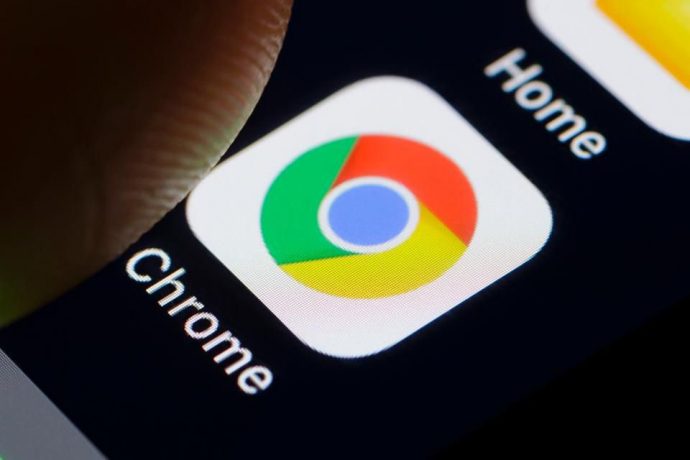 Google is building a new ad-blocker for Chrome that will specifically target ads that use too many system resources.

Chrome is notoriously RAM-hungry, which can result in sluggish performance but the blame doesn’t lie entirely with the browser. Sometimes ads can be responsible for sites slowing to a crawl.

As 9to5Google explains, Chrome’s developers are working on a tool that will address this problem by not loading ‘heavy ads’ that put excessive demands on the user’s device.

The tool was first mentioned in a message from a Chromium developer. And Google has now published a short guide explaining it further and defining exactly what is meant by ‘heavy’.

Techdows has also noticed two new flags in Chrome Canary.  It’s relating to the ‘heavy ad’ blocker, which you can enable to try the feature now. However, it’s worth bearing in mind that the blocker is still at an experimental stage. It isn’t likely to appear in the release version of Chrome for several months. It might not work perfectly yet, and Google might choose to adjust its definition of a ‘heavy ad’ before then.

You vs the advertisers

Google faces a tricky dilemma with advertising. It makes up the bulk of the company’s income but it can spoil the browsing experience for Chrome users. Particularly when it compromises their privacy or affects browsing speeds.

Google has suggested a way to serve targeted ads to users without monitoring their online activity using tracking cookies (a method it calls a ‘privacy sandbox‘). But moving to such a model would require an overhaul of the whole online advertising industry. If any company has the power to bring that about, it’s Google, but such a huge change isn’t likely to happen any time soon.

For now, Google appears to have resigned itself to tackling the most obtrusive ads. It seems to be experimenting with a tool that will let users block third-party cookies. It’s an option that’s already enabled by default in rival browsers such as Firefox.

Hopefully this, combined with the ‘heavy ad’ blocker, will let Google strike a reasonable compromise, improving the experience for its users without putting too large a dent in its ad business.